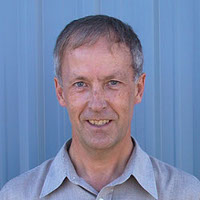 Peter has over 45 years experience in design and construction of bridges and other heavy structures; his career began with 3 years at the contracting division of Redpath Dorman Long in the UK. Peter emigrated to Canada in 1973 and spent over 2 years with a prominent bridge design engineering company, followed by a year with Kier International in the UK , and then 5 years with a leading steel fabrication and erection company in their engineering and construction departments. In 1981 Peter formed Somerset Engineering Ltd, a specialist consultancy providing construction engineering to major contractors and erection companies. In 1989 KWH Constructors Ltd was formed to expand Somerset into field erection of bridges and special structures. 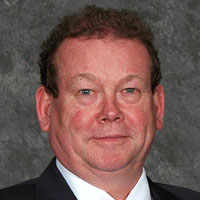 Jeff started his engineering and construction career in the UK in 1967 working for Dawnay’s Southampton branch of Redpath Dorman Long. In 1972 Jeff emigrated to Vancouver, Canada and moved into the engineering offices of one of Canada’s leading steel fabrication and erection companies. In 1975 he moved into the construction office and worked his way up into General Superintendent, then Manager of Construction Engineering. In 1984 he joined Peter Saunderson at Somerset Engineering and together they steadily built up the company. In 1989, taking advantage of their knowledge of construction, they started KWH Constructors Ltd. Since the inception of KWH and Somerset the companies have grown steadily to where it is today as one of the leading firms in their field

If you require a quotation or have any questions on your steel or precast project, give us a call.